The system runs on any IBM compatible PC using Windows. The first release of TAS was in November 1992. TAS has since been evolving to a market leader of tubular simulations.

The computations in this module include the effects of weight, friction, buoyancy, wellhead pressure, pressure drop through downhole tools, dogleg severity, and extra friction (in buckling modes, i.e. sinusoidal and helical).

Three stress components are computed, hoop, radial and axial stress (includes bending stress due to dog-legs and when in buckling mode). Von Mises relationship is used to compute Tri-Axial Stress. 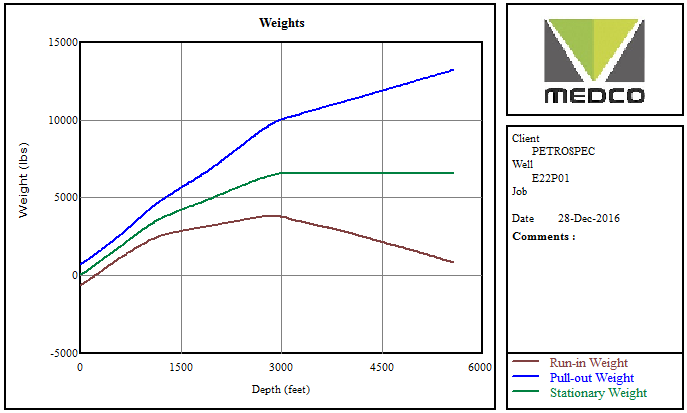 This is made up of two models, one for single phase flows and the other for multi-phase. 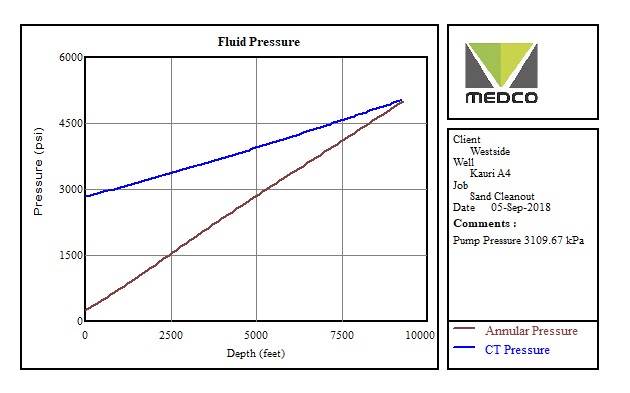 Computations are based on the Duns and Ros, Beggs and Brill, or Hagedorn and Brown algorithms. The user has a choice of selecting the preferred method of computation.

This simulator is for designing and optimising unloading kill fluids using N2 through coiled tubing.

The module performs a series of scenarios and reports a table of predicted liquid lift rates versus N2 flow rates at various depths. 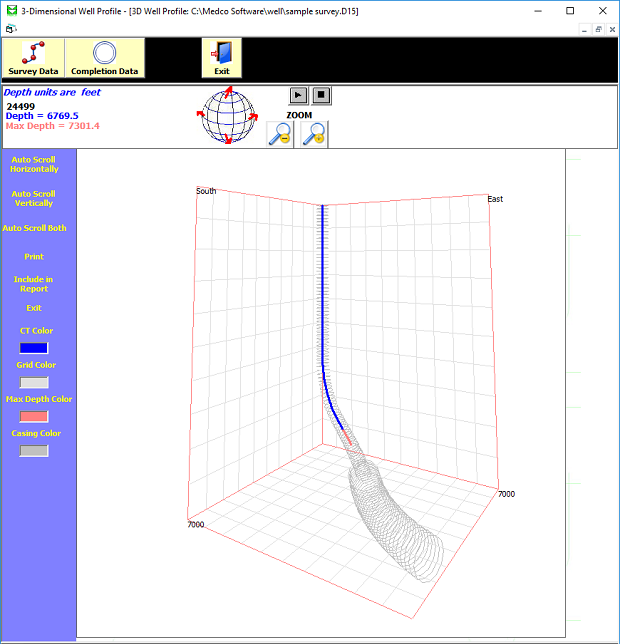 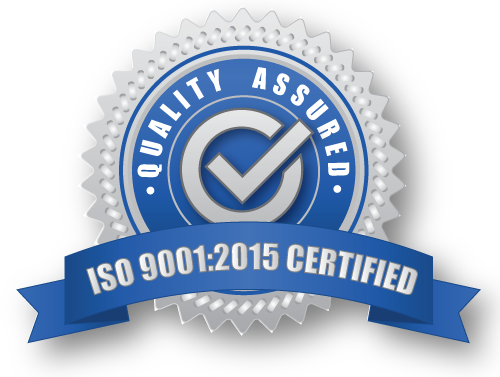